New York, NY
Candie's was founded in 1981 with the now famous sexy, high-heeled wood bottom slide, called the 'Candie'. By the mid 1980's, sales of Candie's slides soared to 14 million pairs. One out of every four women in America owned a pair of Candie's. When you say the name Candie's an image will pop into your mind. It may be your first pair of Candie's or your favorite Candie's ad. Candie's is pop culture. Candie's always has the "It" girl for its national ad spokesperson. It's worn by celebrities and is featured in television shows and motion picture films. Candie's is sold exclusively at Kohl's Department Stores nationwide and Kohls.com.
SHARE THIS PAGE:
Get Alerts about Candie's
SWEET!
You’re all signed up.

by Stephanie Nguyen
paid for by Candie's 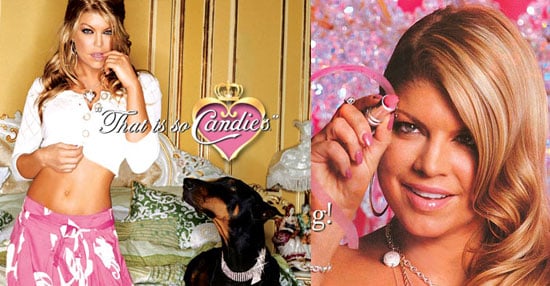 Would you like to turn on POPSUGAR desktop notifications to get breaking news ASAP?

Yes, Please No Thanks